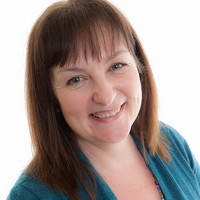 Posted by Aileen George Over 1 Year Ago

When the brain is over flooded with dopamine, dopamine receptors are shut down and activities feel less pleasurable. This means that to get the dopamine high the time spent on the activity needs to be increased or novelty has to be introduced. This is the tolerance and escalation that is seen in all addictions.