Distance Reiki Treatments - How does that work? 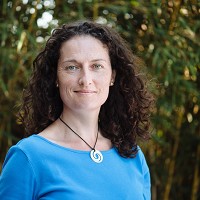 Distance Reiki Treatments - How does that work?

Posted by Angela Abbott 1771 Days Ago

Typically when I suggest this, it is met with a combination of surprise and scepticism. It’s not surprising really as it’s quite some way from the ‘norm’ that we are used to. When you work with energy it’s amazing what becomes possible. I have human and animal clients in different parts of the country who have experienced real benefits from their distance treatments. I don’t think any of them would say they really understand how it works (that’s very presumptuous of me, so forgive me if I’m wrong), they just know that it does.

I thought it might be helpful to explain a bit more about these types of treatments and what happens during them.

What happens during a session?

For my human clients we have a booked appointment and I either call or Skype them at the agreed time. If it is their first appointment we have a consultation, just as you would in a face to face appointment. If it’s a follow up we discuss how they been, what they’d like to focus on etc… just as if they were with me in the treatment rooms. When we have finished speaking they lie down on their bed or sofa so that they are comfortable with minimal distractions. They then relax and I make an energetic connection with them and carry out the Reiki treatment as if they were in the same room as me. I usually ask for a photograph of them to help me make and maintain the connection. When the treatment is complete I then call or Skype them back and give them the session feedback. They also get to discuss their experiences during the treatment.

Animal treatments are very similar except I speak to the owner and when we’re done I send Reiki to the animal in question. The animal can do as they please during a treatment. Very often they have a snooze but they might be active and wander about or have a play. Just because they are up and about doesn’t mean they won’t be receiving Reiki. This is all fine as they will receive as much Reiki as they are happy to at the time. If the owner is happy not to be present during the treatment I provide feedback by email instead, or arrange a call at a convenient time for them.

Aftercare is the same as if it were a face to face treatment. Take it easy and drink plenty of water. It can also be advisable to open a window and air the room you were in for your treatment and/or light a candle to clear the room of any energy you may have released during the session.

How does it work?

Good question. I don’t know that I’ll be able to explain it sufficiently but I’ll give it a go. Reiki is a natural healing energy and like all energy it is influenced by thought and intention. (If this is a new concept to you it’s something you may want to find out more about). By having a very strong and clear intention as to where I would like the Reiki to go e.g. to the client I’m working with, that is where the Reiki energy goes. Within the Reiki system there are sacred symbols which aid and enhance this way of using the Reiki energy allowing it to traverse both time and distance.

Taking a Quantum perspective helps us to remember that we are all interconnected, we are all one and that time and distance play a very different role in that reality. We are all like radio masts both sending and receiving energy frequencies all the time. During a distance Reiki treatment the Reiki energy is ‘broadcast’ from the practitioner to the receiver (client). 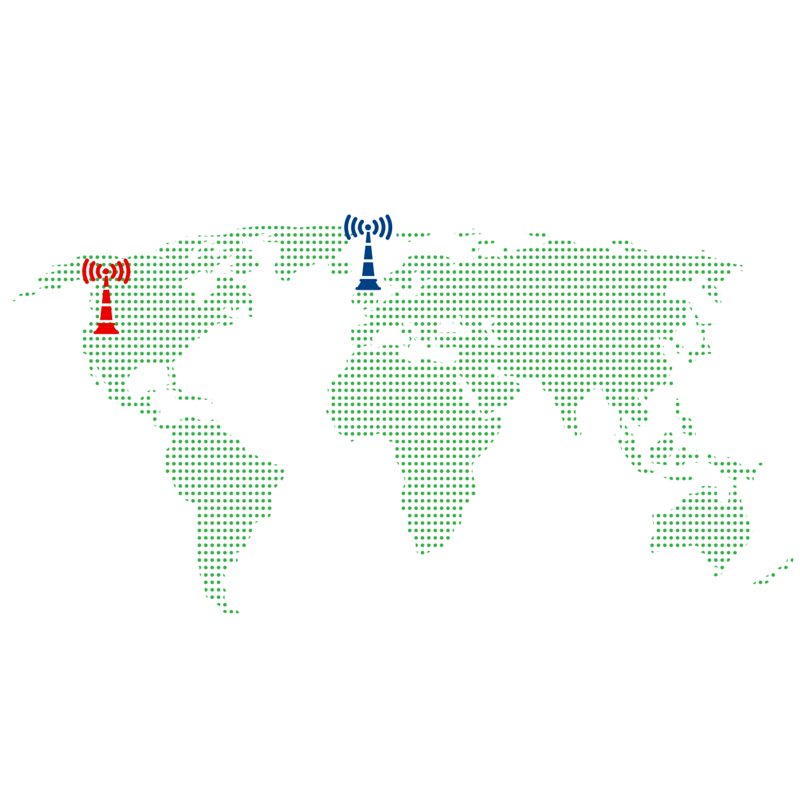 I know it probably all sounds a bit ‘woo woo’ and that’s ok, however we seem to have no problem accepting that our laptop and printer can communicate from different rooms, that mobiles can make international calls or connect to the internet etc… There are many things in life we cannot see (such as electricity, wifi, radio signals etc…) and if we’re honest, don’t understand. Luckily for us that doesn’t mean they don’t work and can’t carry on doing whatever it was they were doing before we tried to work it out.

Really, really. The proof is of course, in the experience. I know from my own experience and that of my clients that distance Reiki treatments really do work. They have received many benefits, as you would expect from such a healing treatment. Most, if not all, were very unsure whether anything would actually happen but when they took the plunge they were not only surprised but felt relaxed and as if they had just had a face to face treatment with me. Some even report feeling as if I were in the room with them.

"I had my first distance session with Angela today and was slightly sceptical as she would not be physically with me in the room, however I was very wrong! We had a telephone consultation about all of my symptoms and then I lay down and relaxed for half an hour while Angela performed the treatment. I almost instantly started feeling tingling sensations and felt as if someone was pressing on various parts of my body. I felt fantastic after my treatment and Angela phoned me straight back and let me know exactly what she had done, the work she had done on my aura and where she found my levels of stress. We had already come to the conclusion that I have an estrogen dominance and as I have had a complete absence of my menses for some time secondary to this (I suffer from pcos) straight after my treatment I realised my menses had started! I have already booked in for my next treatment and I would recommend Angela to anyone, she is extremely professional and easy to talk to. "

If you have any questions, or would like to find out more regarding distance Reiki treatments and whether they might be right for you, feel free to get in contact.

Whether you are looking to address health concerns, improve particular areas of your life or just want to take some time out and relax, I can help.

You will experience a unique and individual approach with my treatments, where you are the priority. Appointment times and packages are designed to allow us... [read more]